Veteran Nollywood actress, Omotola Jalade-Ekeinde, through her Give and Let Give initiative, has helped renovate the home of a widow in just four days.

The widow, Folashade Chijioke, was nominated after many entries via emails by another widow. Some of the criteria for selection were that the widow being nominated must be a working woman, giving back to the community and raising her kids.

Folashade’s home was given a face life with new furniture, a new paint job, bathroom fittings, an upgraded kitchen, bunk beds and cozy mattresses, a TV, fridge, and gas cooker.

Folashade and her four kids were taken from the hotel they had been staying at during the renovation and they were shown their new home on the 31st of December. They were overjoyed.

See the photos below. 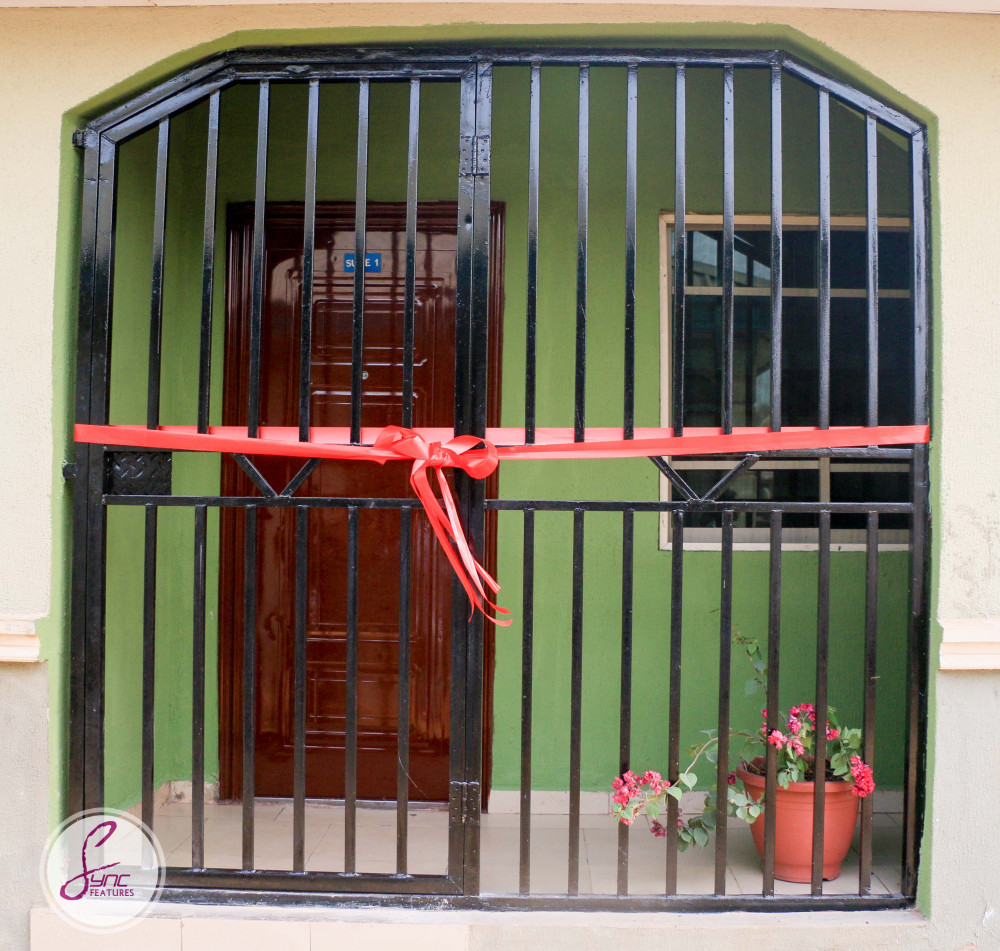 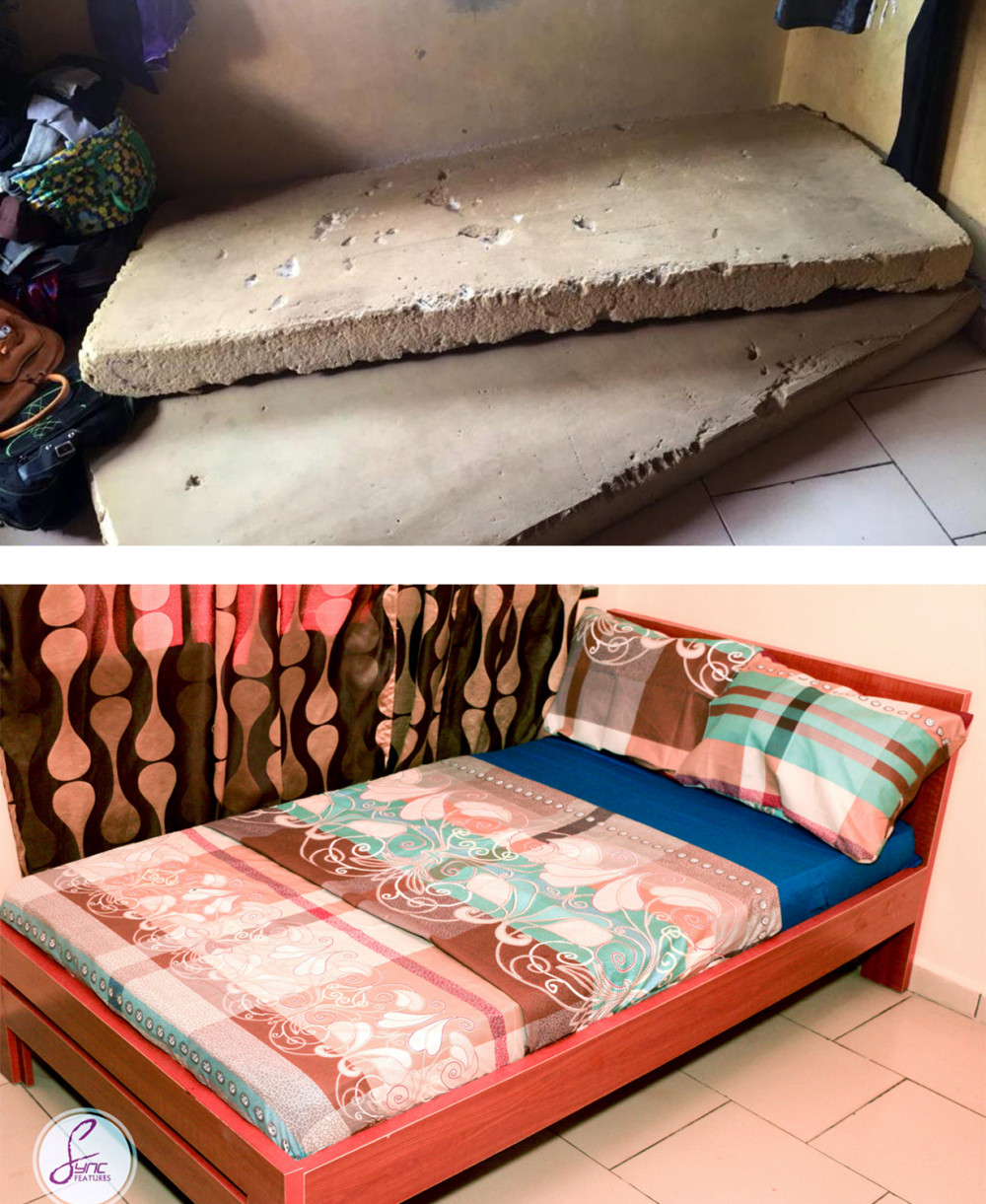 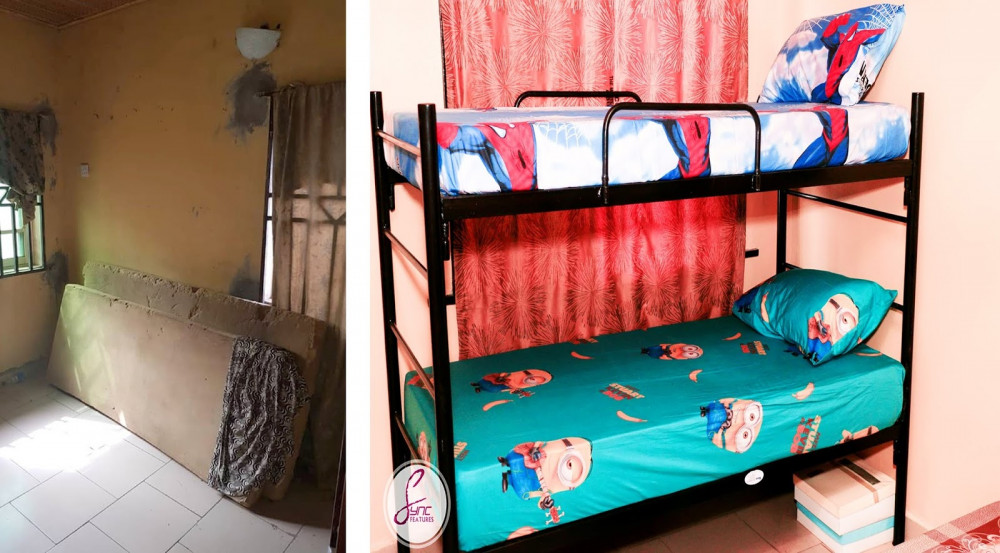 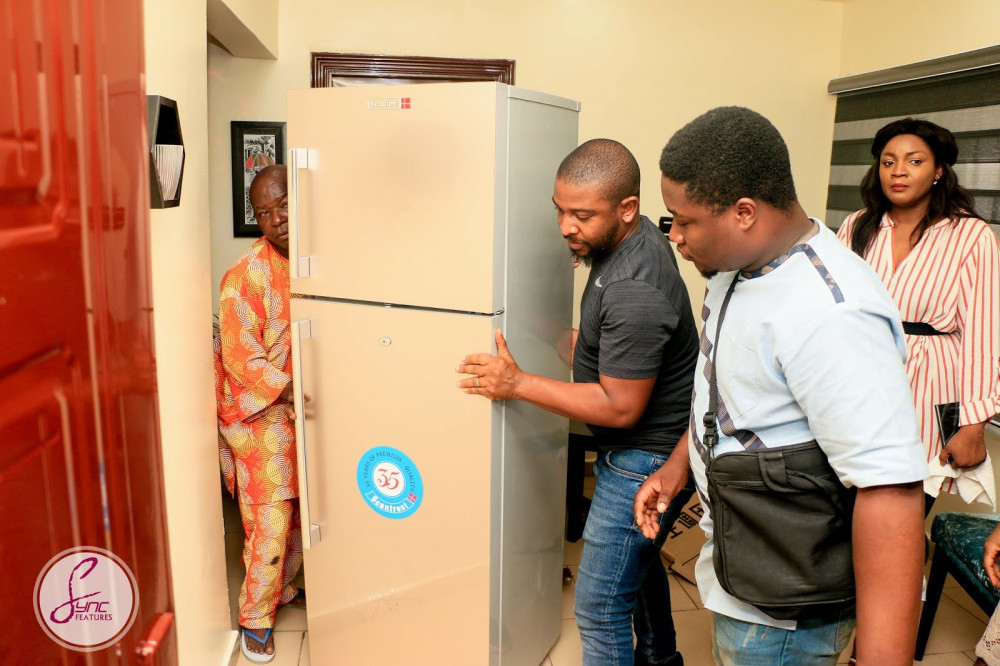 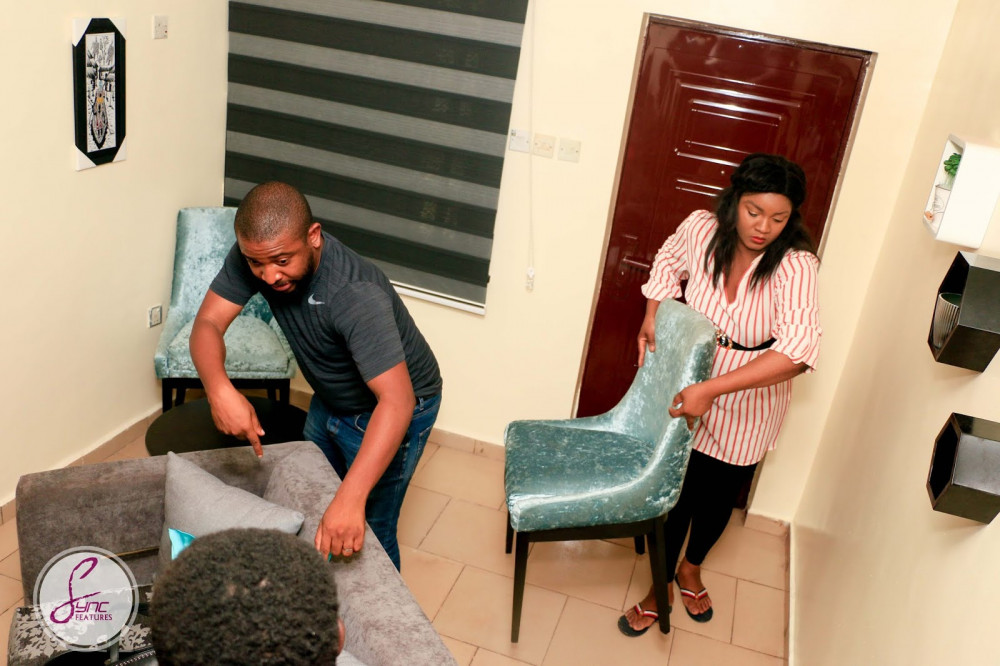 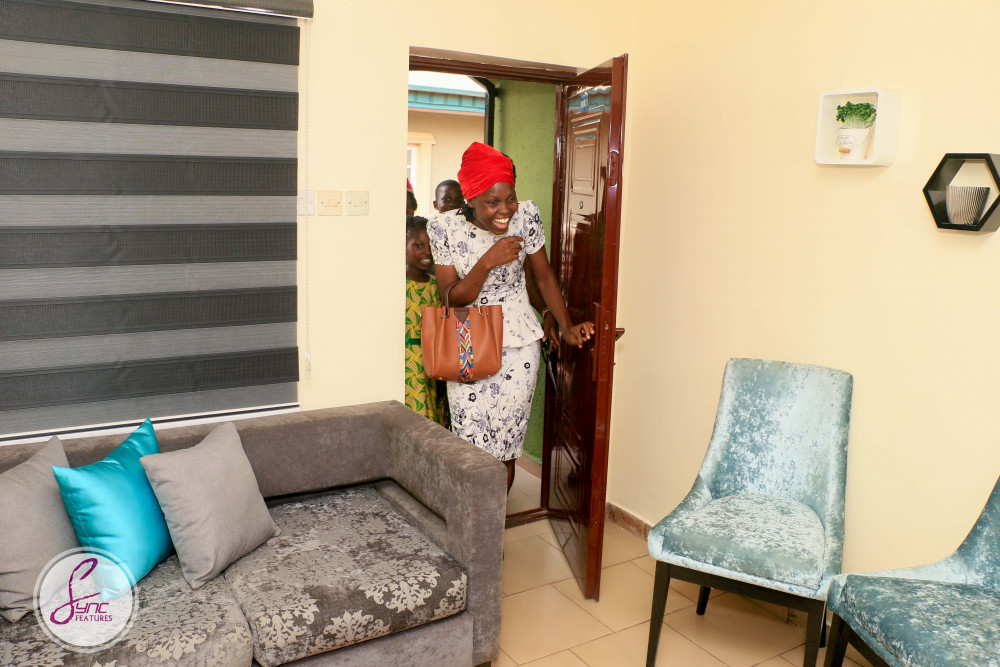 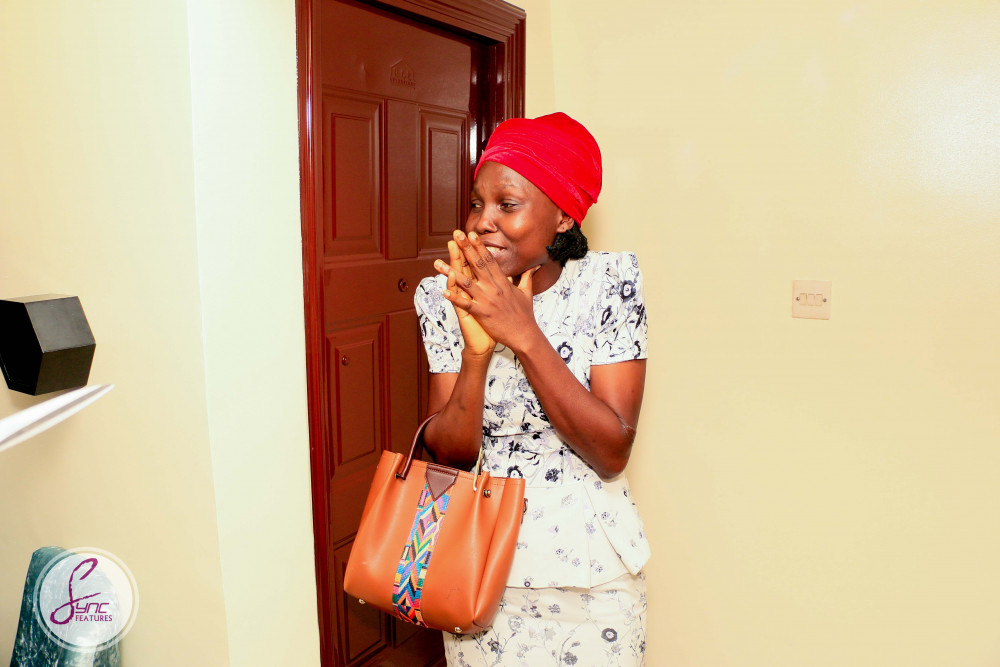 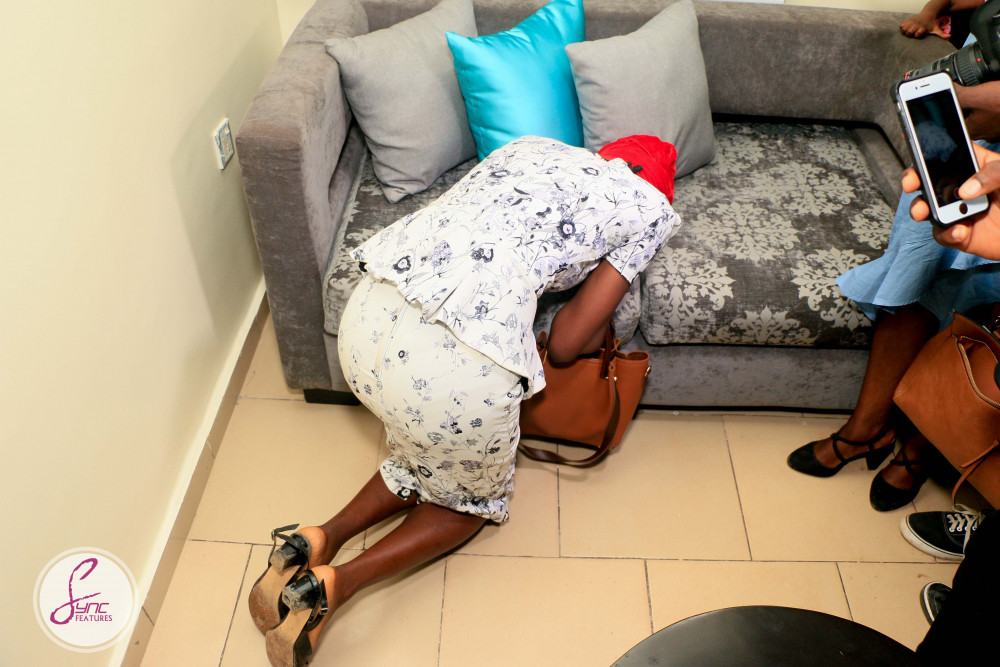 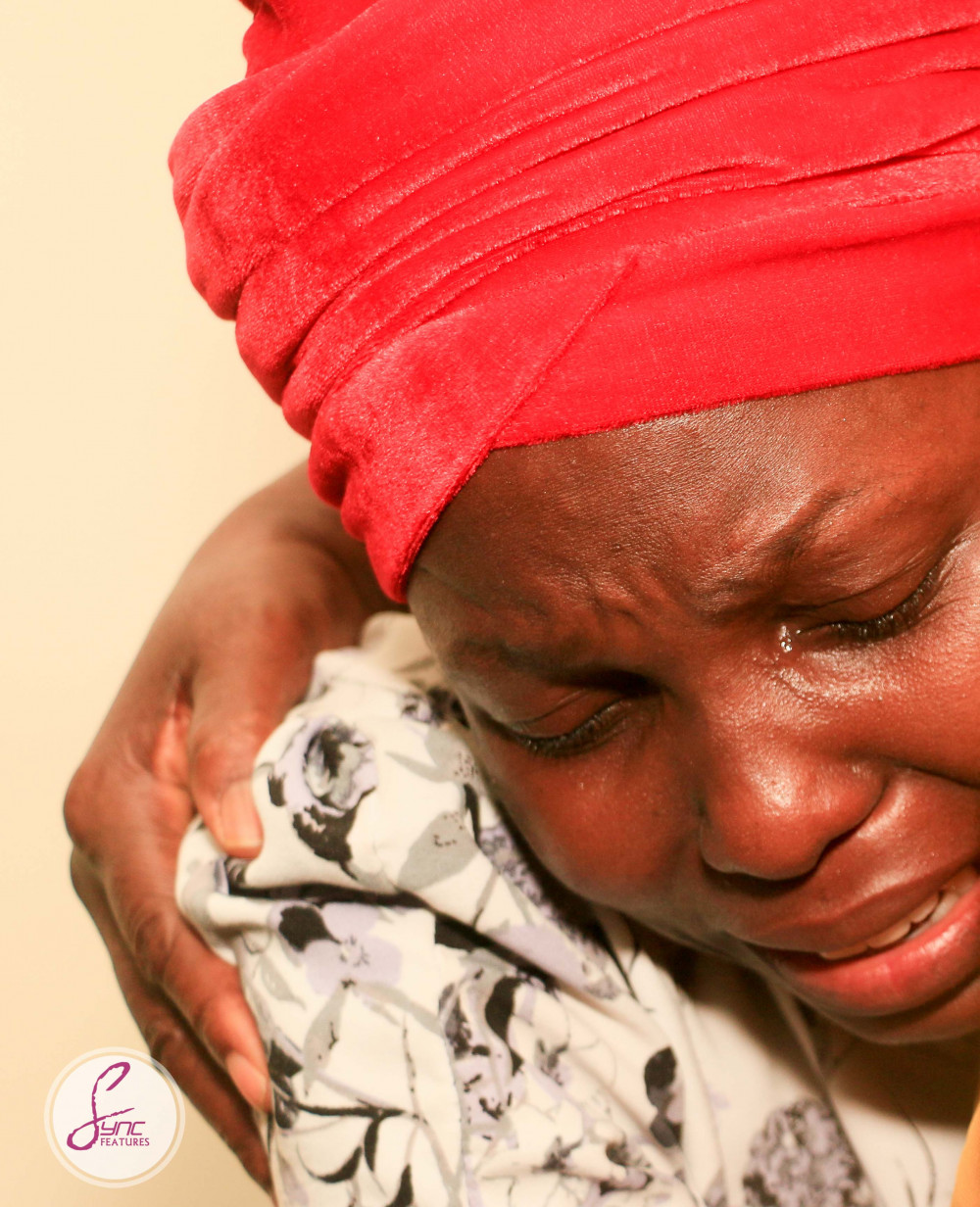 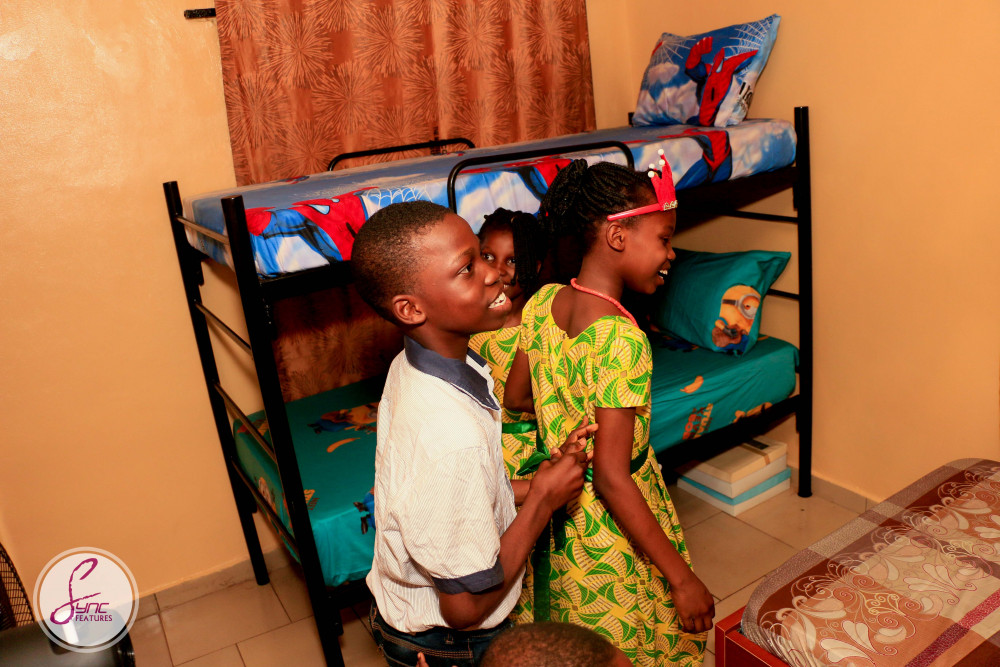 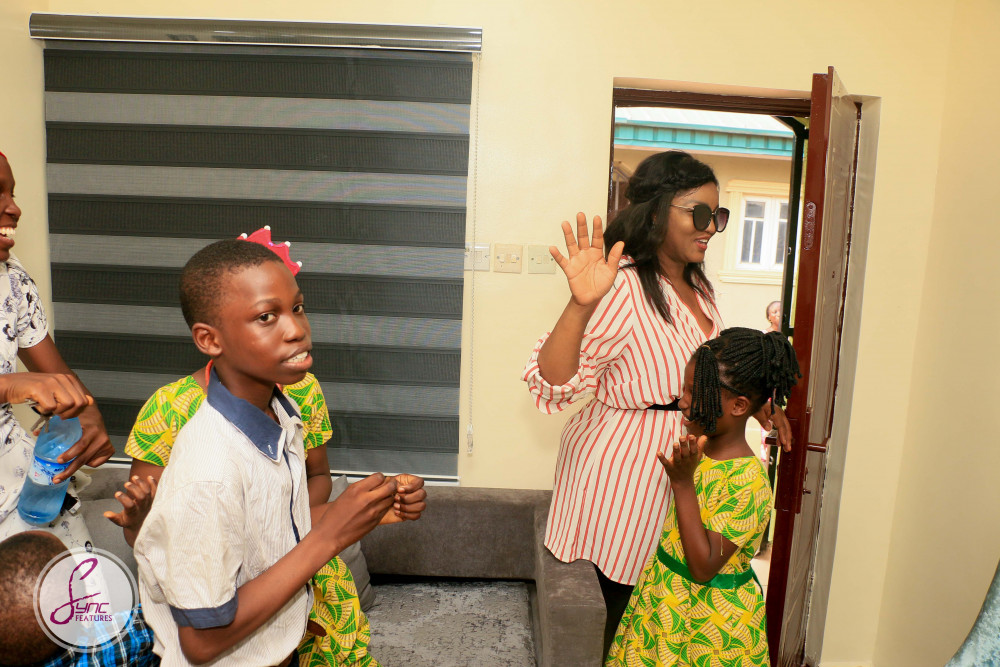 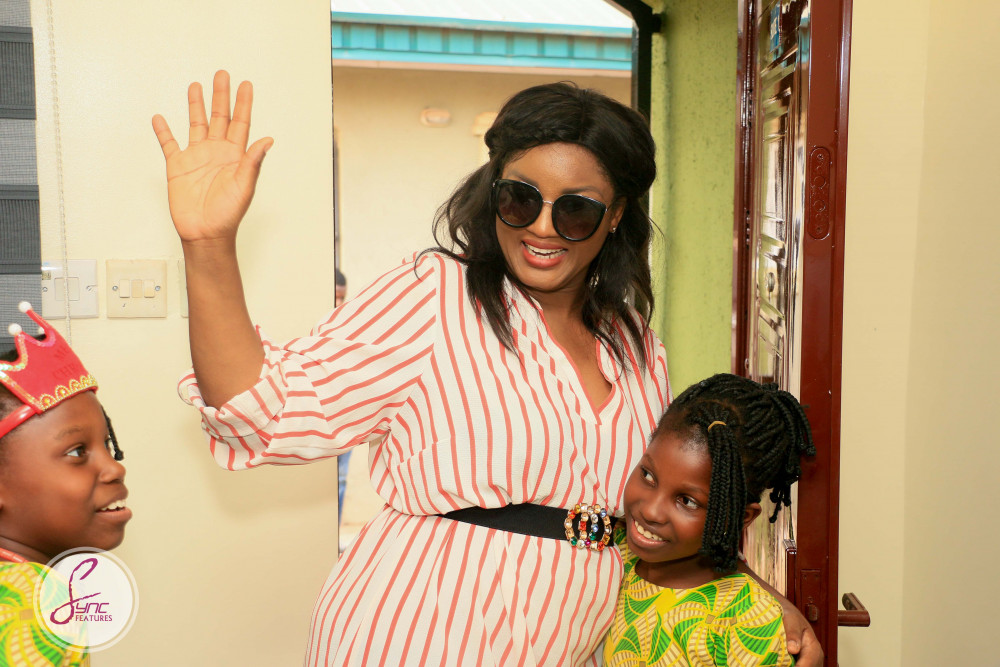 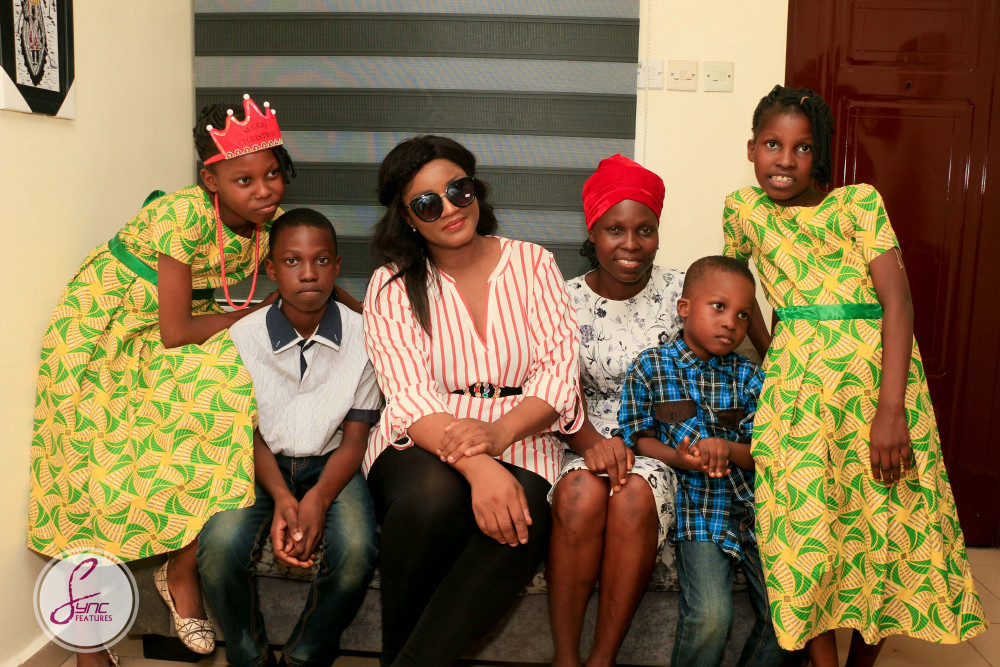 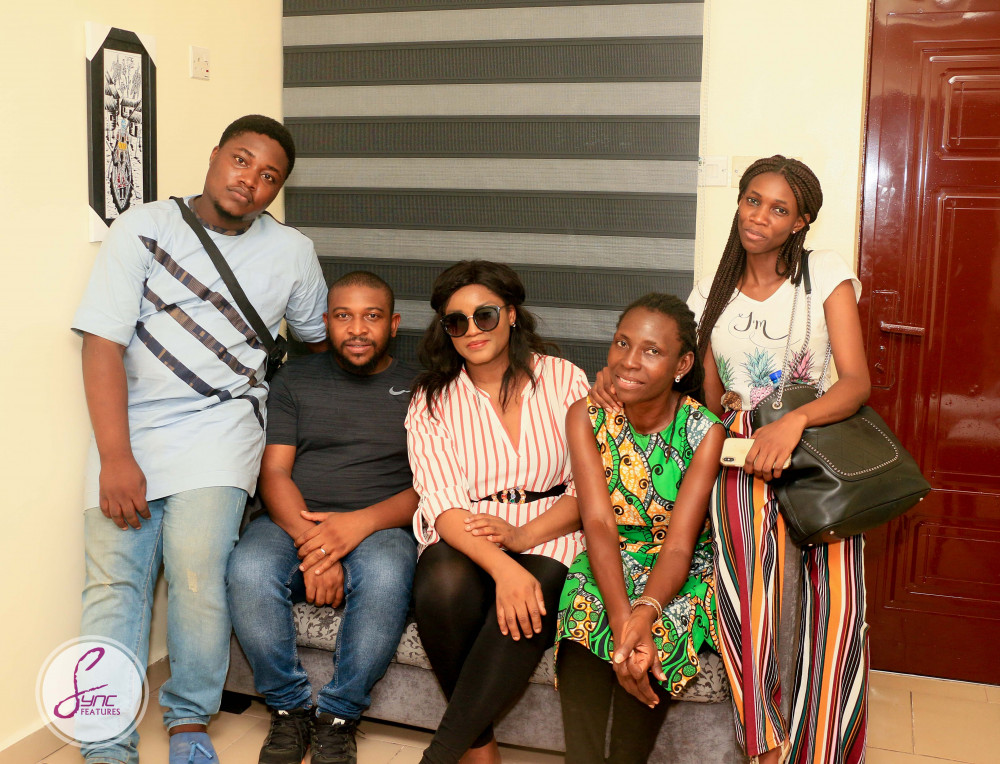 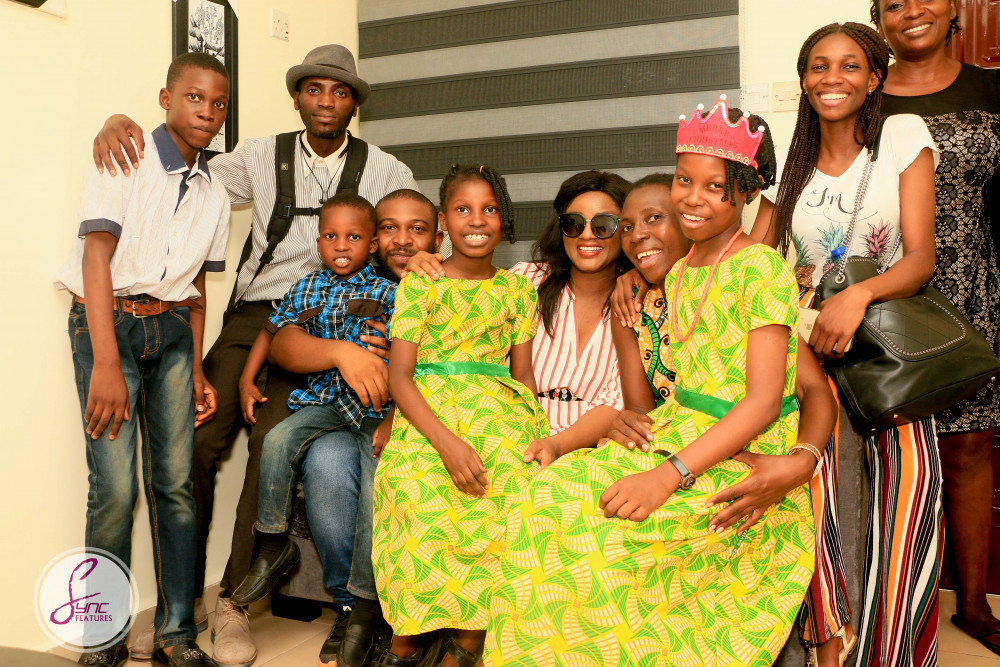 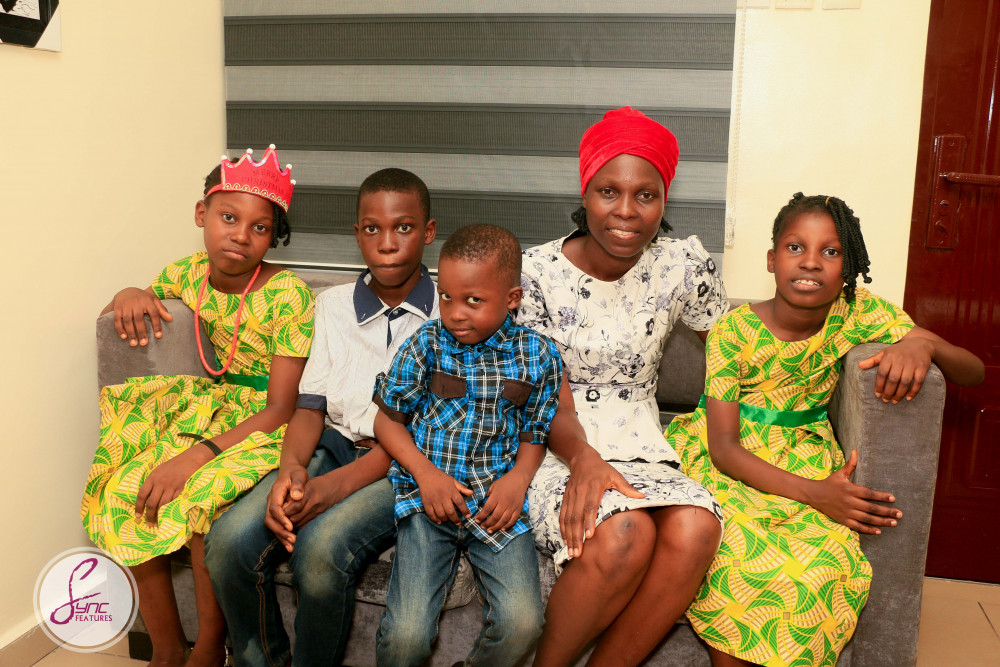 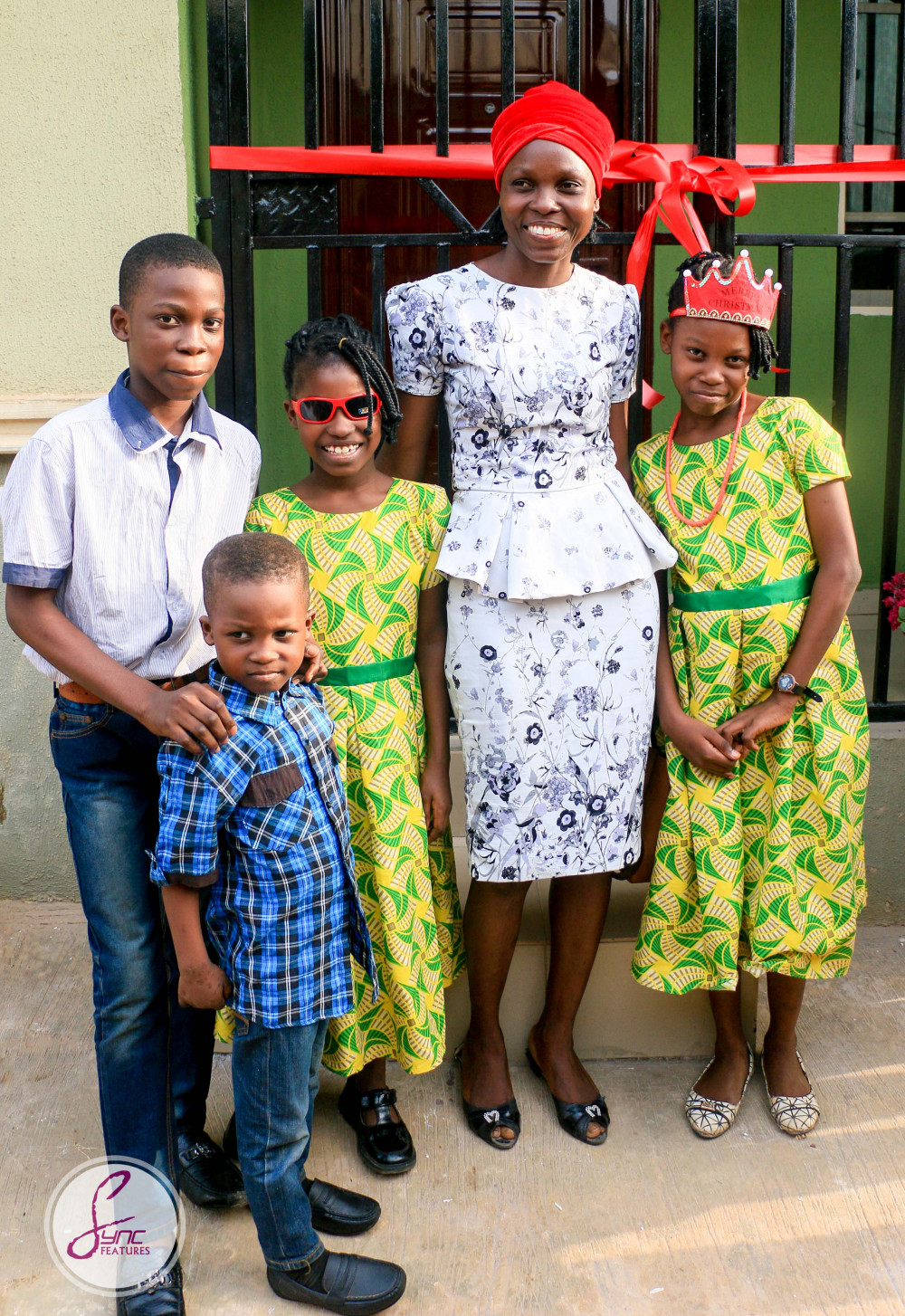 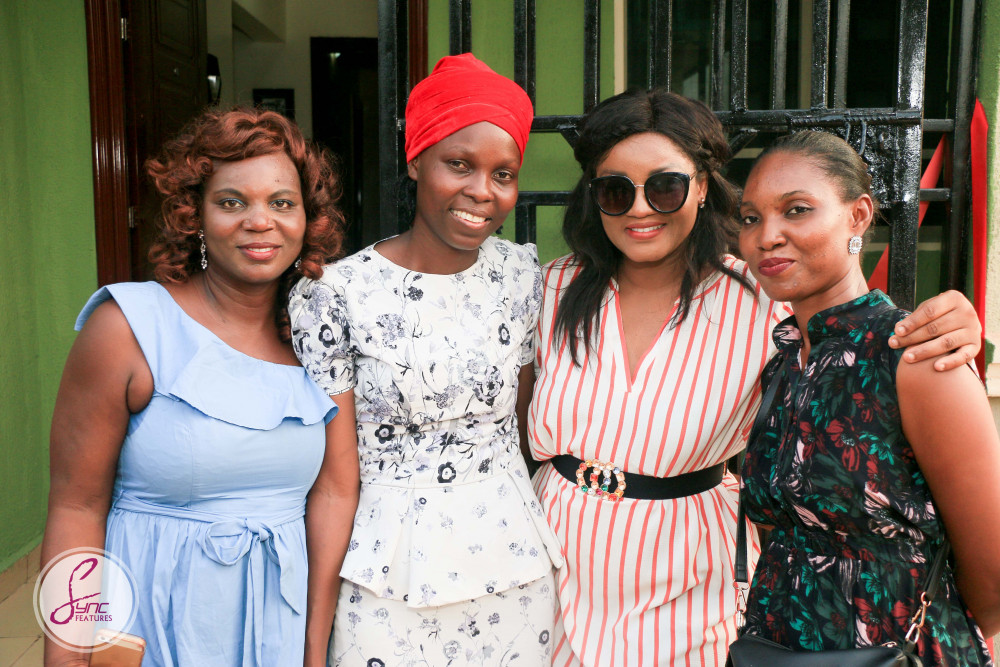 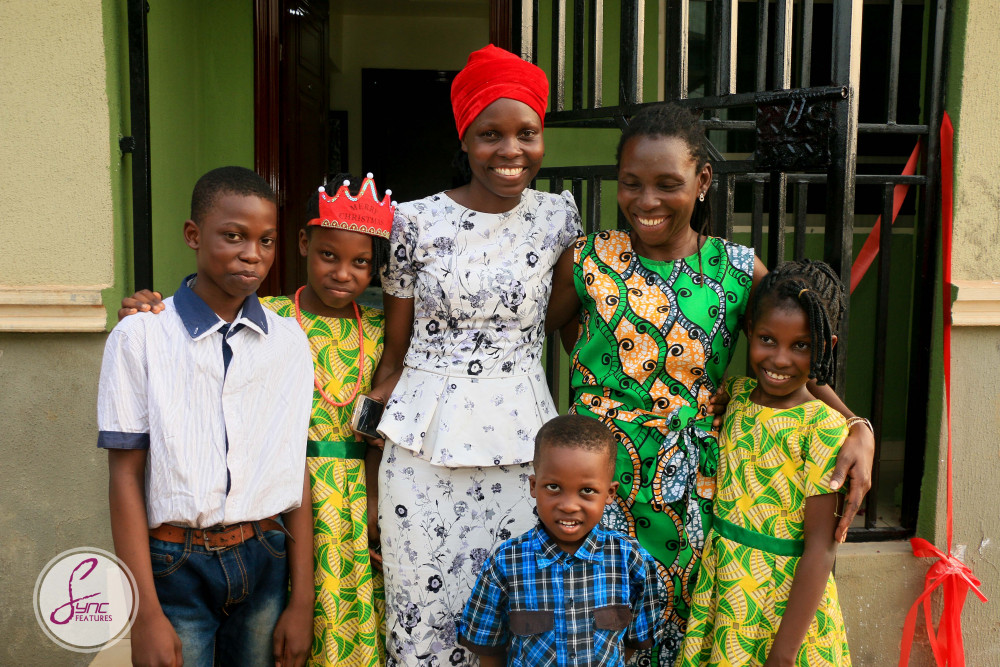 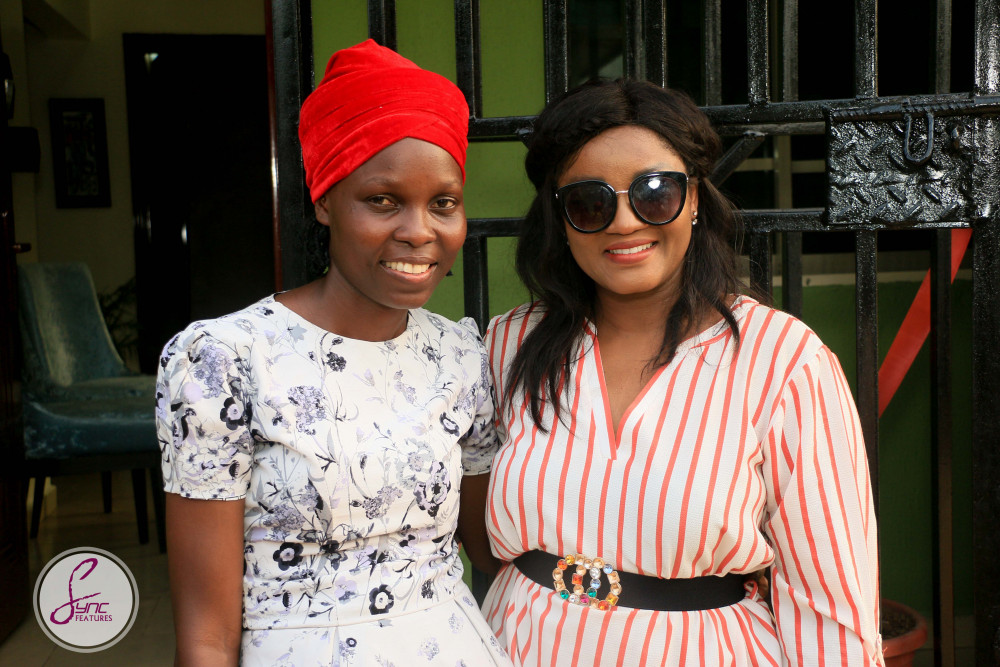 The billionaire heiress announced this on her Twitter page on Wednesday, November 28, 2018. According to her, she also joins the African advisory board of the NGO.

“So proud to be announced as the newest Ambassador of @SaveChildrenUK and also to join as a member on the African Advisory Board!      Looking forward to working around the continent to save children’s lives… #CuppyCares,” she tweeted.

So proud to be announced as the newest Ambassador of @SaveChildrenUK and also to join as a member on the African Advisory Board!

277 people are talking about this

DJ Cuppy’s is well known for her benevolent heart. She has impacted a lot in society by giving back and helping people in need.

Nadia Murad is a German based Iraqi human right activist who recently won the Nobel Peace Prize awards at the age of 25. She is also the first Iraqi woman to win that award.

She was awarded alongside a Congolese doctor, Denis Mukwege for their efforts in ending the use of sexual violence as a weapon of war and armed conflict. 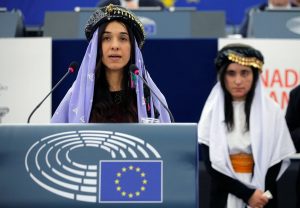 Murad and about 3,000 other Yazidi women were kidnapped and sold into sex slavery by ISIS in 2014, as part of the terrorist group’s genocidal campaign to wipe out the religious minority. 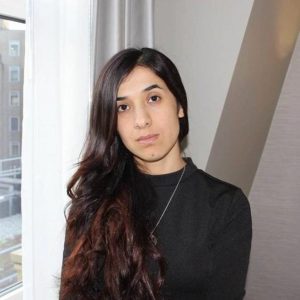 Here are 9 things you should know about Nadia Murad:

2.Murad was born in the village of Kojo in Sinjar District, Iraq.

5.Murad started living in Germany in 2015 after leaving the refugee camp.

6.Murad  worked with United Nations in global and local advocacy initiatives to bring awareness of human trafficking and refugees in December, 2015.

7.In September, 2016, she announced her Initiative called “Murad’s Initiave”to provide advocacy and assistance to victims of genocide.

8.In 2016, she received her first award which was the first Goodwill Ambassador for the Dignity of Survivors of Human Trafficking of the United Nations.