The Nigerian actress, film producer and director took to Instagram to appreciate the support for Lion Heart :

Thank you everyone for accepting @lionheartthemovie into your homes and your hearts. Worldwide. ❤️ This is how we change the narrative. Together. Let us continue to bridge the gap. 🌍

A new study has analysed the differences in library size and monthly cost of Netflix subscriptions around the world.

The authors of the study looked at the figures based on the number of TV shows and movies available in 78 countries(according to the most up-to-date figures from both uNoGS and Finder.com) which they divided into the monthly subscription price to establish each country’s cost per title per month.

The study, by Comparitech, showed the disparity when cost per title (TV shows and movies) is analysed between different countries.

“American customers may have the largest choice of titles on Netflix but they don’t get the best value for money. Our study shows a massive disparity when cost per title is analysed between different countries. Due to the cheap price and number of titles available, Canada is actually the most cost-effective country to watch Netflix in, with US and UK customers paying 10 or 13 percent more per title than Canadian customers, respectively,” the authors of the research, said.

The study revealed that customers in Denmark pay 98% more per title compared to Canadian customers and around 90% more than U.S. and UK customers. 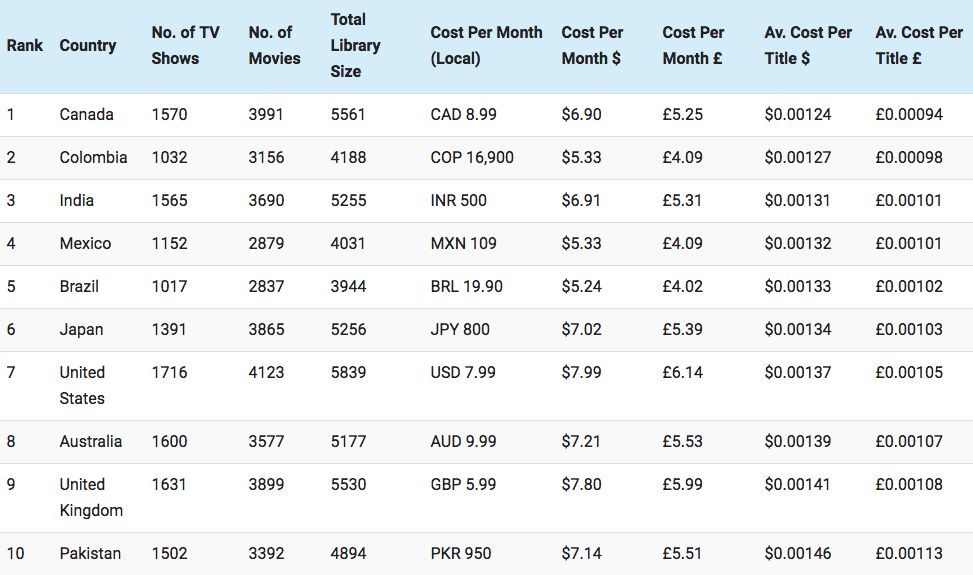 See data on other countries below: 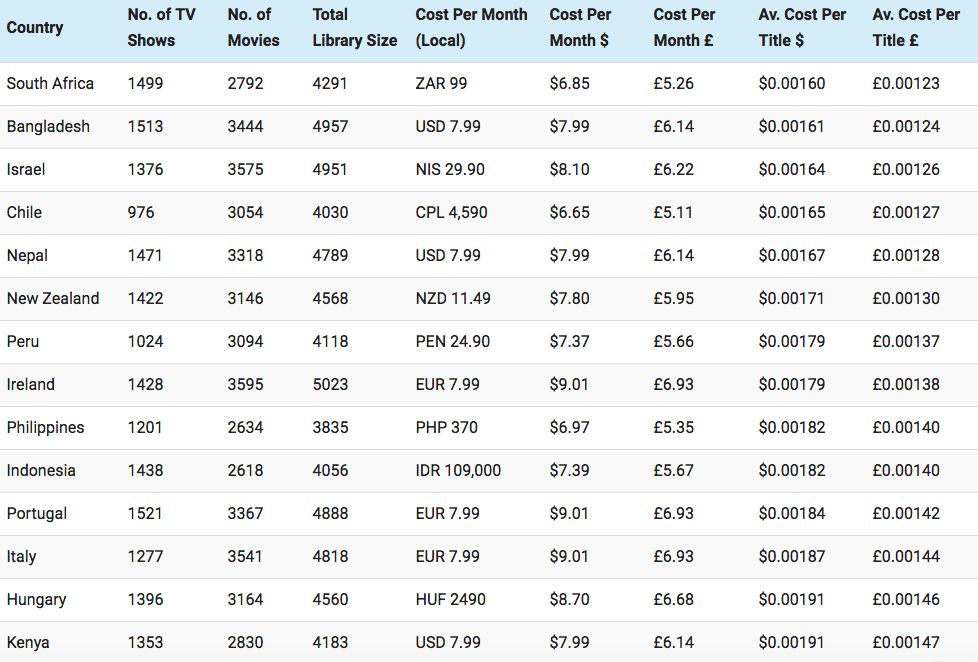 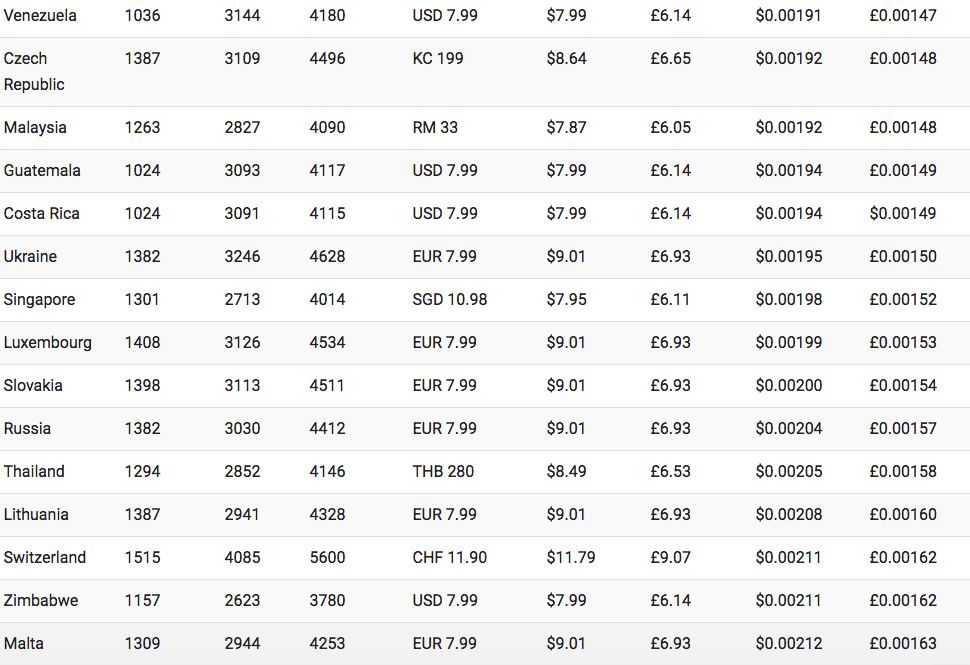 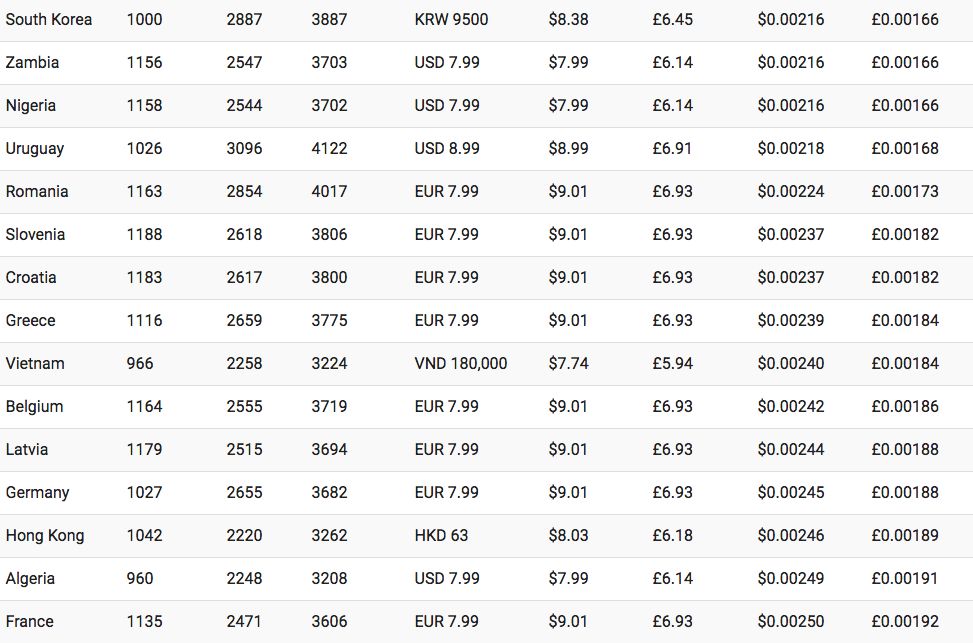 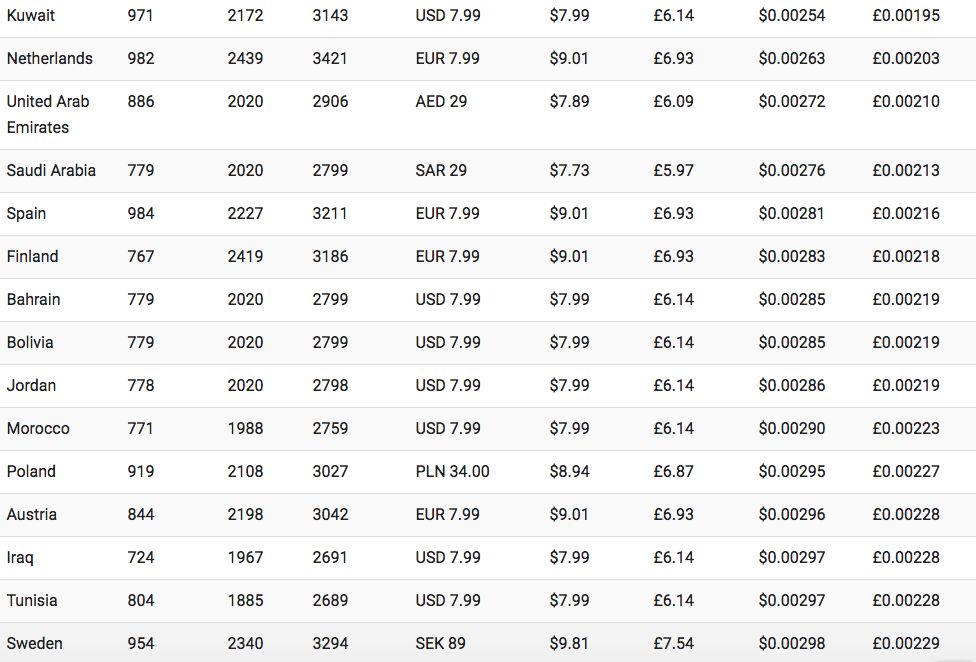 This study is a follow up to Comparitech’s research on Netflix’s war against VPNs. Based on over 5,000 tests the study highlights how effective 59 different VPNs are at unblocking 30 international Netflix catalogs.

VPNs, or Virtual Private Networks, are a popular means of accessing Netflix TV shows and movies that are not available in the user’s home country.

Veteran actress and director, Genevieve Nnaji, spoke on CNN as a guest of Richard Quest on his Tuesday night show. She explained how difficult it was for her to get funding for the production of her directorial debut movie ‘Lion Heart’ which was acquired by Netflix.

“For money, we had to self-fund unfortunately, she says, we don’t have adequate funding for movies that we actually intend to go global, there isn’t that provision yet.”

She also mentioned the reason the movie made history as the first one to be acquired by Netflix.

“I think the authenticity of the story, which is what I loved about it. It provided an environment which showcases things that makes me proud of our culture, talents, values and the story speaks for itself plus, we focused on the quality this time.”

“What I discovered was that everyone was able to relate to the story at the cinema. I”ve realized that language was the only barrier that we have. We can all identify with culture, pain and love. Our stories are very similar and I think its important that we stay true to ourselves. It was amazing. We had a very diverse crowd and everybody was able to relate to it. It was remarkable, the kind of accolades I got for the film.”