In a special episode, BBC FactFinder and BBC Africa Eye partnered to answer the question – just how much can your memories help you to track down your past?

Brigitte Sossou Perenyi, 20 years after she was freed, went on a journey to understand what the Trokosi practice really is and why her family gave her away.

The Trokosi practice, prominent in West Africa, forces girls to live and work with priests in religious shrines, for the rest of their lives, to “pay” for the sins of family members.

Although the practice has officially been banned in Ghana, it’s still happening there and in other parts of West Africa but on a smaller scale.

Brigitte had documented her journey to finding answers. Watch it below: 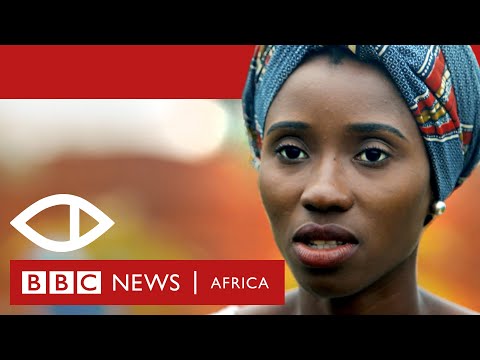 She spoke to BBC about how finding answers gave her the courage to move on. Watch below: 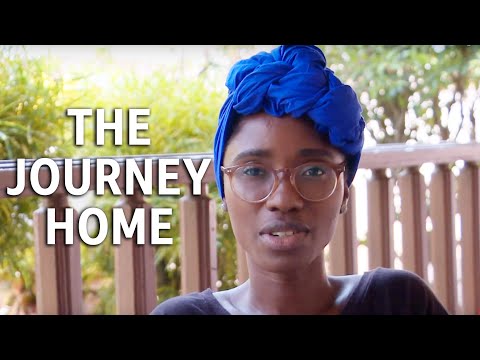 Titilayo Olurin: What Should You Do When You Feel Like The Odd One Out?

Esther Ijewere: Helpful Tips for Single Parents-How to Stay Sane While Doing it All

5 Ways To Peacefully Resolve An Argument With Your Partner